How Can You Answer a Question With No Right Answer 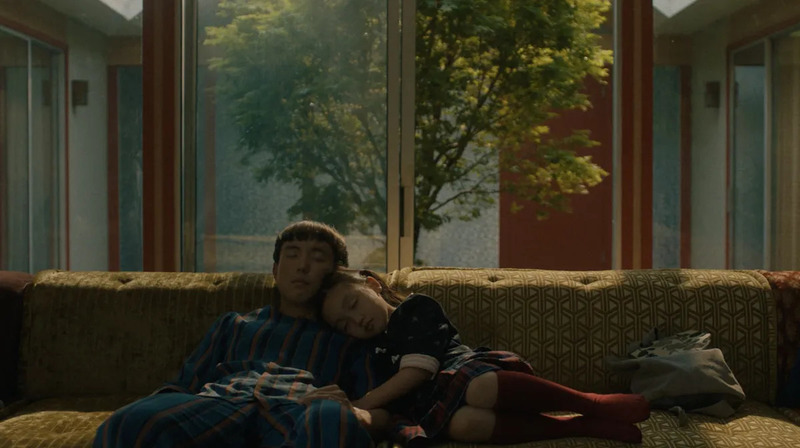 When I first heard about “After Yang,” it was just from a poster in a smaller theater I was at; something about it drew me in, and I’m so glad I kept digging. The best thing about the film is that I had no clue what it was about. As you may have seen previously in my reviews, I do my best to avoid trailers so that I don’t have the films spoiled for me. I will always stand firm that going into a movie with no preconceived notions is the best way.

One of the most intriguing aspects of A24 films is that they continue to reinvent themselves with each film they release. They can offer something unique in each movie and, in turn, have something for almost everyone. Colin Farrell leads an incredible cast in a story that I wasn’t expecting at all. Malea Emma Tjandrawidjaja (Mika) has only been in a handful of TV shows (mainly Disney productions), but she blew me away in this. I was so emotionally locked into her role in the film. She helped progress the story with each scene, and I was genuinely invested in her story. Unfortunately, I felt that Jodie Turner-Smith (“Queen & Slim”) was underused in the film; she’s such a talented actress with incredible range. I wouldn’t say this is a knock on the film but more just the fact that I would like to have seen more of what her role could have offered.

Previously, I hadn’t heard of director Kogonada, but this was a strong statement about his potential. Most of his work seems to center around documentary shorts, but he can direct a cast in emotionally charged drama as well. I will be keeping an eye on his future work, including “Pachinko,” his upcoming series on Apple+.

The battle within oneself of what makes something “real” takes center stage in the film. We are put in the middle of a conflict over emotions that we as a society may one day have to ask ourselves. The questions over making the ethical choice versus choosing to do what is right will make you question how you would handle the same moments in your own life. The film takes place in the “near future” I don’t doubt that we’ll be facing these same decisions one day soon.

A huge thanks to Cinetic Media and A24 for allowing me to review this new addition to A24’s ever-growing list of incredible films.