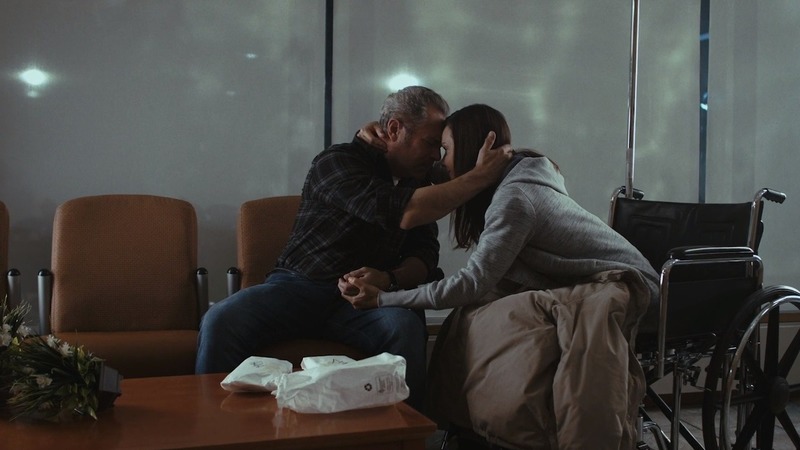 MOVIE REVIEW
Life After You

The opioid crisis can never have enough of a spotlight; we need to talk about it regularly, and something we need to help figure out solutions for. We need to be proactive in social programs to help instead of punishing those at risk. Shame and harsh abusive will get us nowhere; we’ve seen that with America’s war on drugs from the Nixon era administration.

Inspired by the book “Life After You: What Your Death From Drugs Leaves Behind” by Linda Lajterman, the film is a potent look at how a family can be affected by loss and grief. I wasn’t familiar with most of the cast but was consistently impressed with the performances here. The pain and suffering that the cast was able to show ate at me emotionally. I felt like I was always a part of the story and could empathize with them. I’ve never personally suffered a loss like that, but I know others who have; it’s not easy to describe what that does to someone. The short-term and even long-term damage is done to the family is indescribable.

Movies like 2018’s BEAUTIFUL BOY and recently Oscar-Nominated FOUR GOOD DAYS dealt with drug usage and family battles in different ways. I would go out on a limb and say that LIFE AFTER YOU was the one that did the best portrayal of the real-world response within a family, though. While the other two may have had some very intense scenes, I feel like we experienced a more consistent feeling of what this type of tragedy is really like. Some moments you have to go on living life; other moments, you can lose everything and want to give up.

“Given the response we had on the film festival circuit over the past year, we hope this film sparks a much-needed dialogue among parents, teenagers, and officials who are in a position to make a difference: educators, drug counselors, physicians, law enforcement and elected officials on the local, state and national level,” said Executive Producer Brian Long.

I think that’s such a powerful message, and I, too, hope that the film and my review help get the message into at least one person's conversation who may need to hear it. Ultimately the most important thing is to get rid of the stigma and look to what we can do to help.