Are We Too Late to Undo What We've Done? 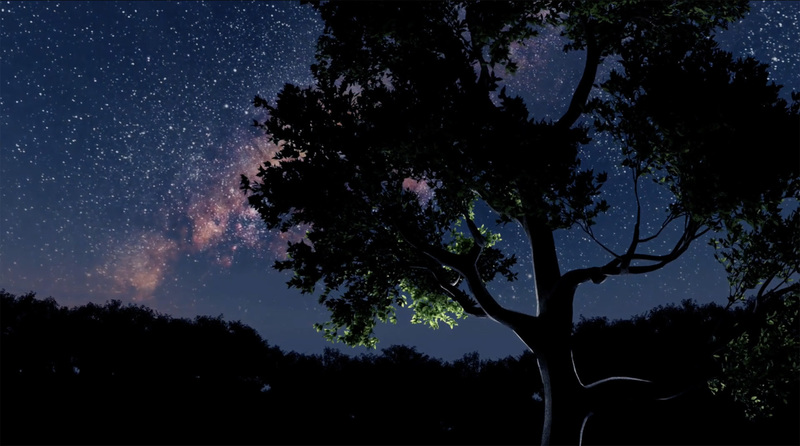 Simply a film that pulls no punches about climate change and the situation we’re currently in. As usual, I’ll share the full synopsis of a documentary because I feel it’s important to share what the film is truly about “Much of our population currently lives with hopeful delusions about climate change. These delusions, many of which are built-in by evolution, hamper our ability to meaningfully address the problem. Emmy-nominated actor David Morse narrates the brutally honest 12th Hour with insight from noted evolutionary biologists, climate scientists, cognitive researchers, and psychologists. Our brains evolved to solve short-term challenges for our survival. Climate change is a long-term challenge to our survival. Can we bridge the gap between these modes of thinking?” That first sentence says so much about how we are where we are and likely will remain while things get worse.

My only knock on the film is that I wish we had some more answers to what can be done; sadly, that may be a question with no correct answer. A lot of the problem isn’t the drinking straws that your local Starbucks has phased out (although that’s nice). The problem is the major corporations that account for most greenhouse gases that are numbering our days.

I’m not often a doomsday type person, but climate change is a battle we’re losing, and unfortunately, it’s not the generation in power now that will face the ultimate toll. If you think the prices of gas and groceries are bad now, it’s not going to get better and will only be multiplied by issues being caused currently.

This was standard fare for me; I watch a lot of documentaries, a lot of them cover climate change. I would say that this would be a fantastic film to introduce someone to the “real” side of climate change. Make sure they’re prepared and then let them watch it; coming in under an hour isn’t a long-winded lecture, but it also doesn’t hold back. It tells the viewer how it is and shows the natural fear of what we’re facing if we don’t make some drastic changes. Unfortunately, in our current political climate (no matter which side of the aisle you’re on), nothing will get done. Our best hope is for a future politician who can step in and make a difference. Sadly by that time, it will take a miracle to make the difference needed to bring us back from the brink.

This documentary isn’t for the light-hearted; it’s just the facts presented upfront and straightforwardly.